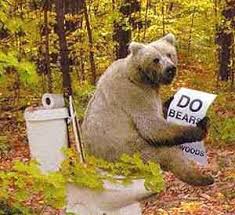 Okay, so we’ve all got our own ideas on eating when cycling, however from my own perspective it can be either too much, too little or just the wrong stuff than what our body needs to keep us going.   Just for the record, I am not a sports nutritionist, but feel that I can give you my perspective and my strategy based on many years and many thousands of miles of riding.
So first things first.  Let’s look at what we need before we ride, what we need when on the go, and what we need after riding.   Just to be sure,  I am assuming you are reading this from the view of what to eat when “riding with intent”, rather than the 2 mile commute or ride to the shops.
Before we ride we need to “fuel up”.   It may seem common sense that anything goes… so let’s have a massive fry up ! 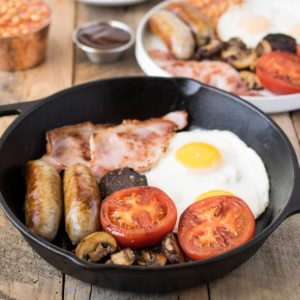